The power of 'the start'

One of the questions I often reflect on is this one: Why do certain software companies thrive and others …not?

It keeps coming back to me time after time – you see remarkable things and ask the question: How did this start, what did you do? The answer is often ‘We just started.’

Recently I encountered such a moment again: I viewed a video about the big idea behind New Story, one of the top-5 2019 Unicorns. The essence of their story: Crazy…until it’s not. It’s a fascinating story, one we can all learn from. It’s about thinking big, making a lasting impact, creating a movement. It’s about doing things that have not been done before – things that seem crazy….until it’s not. 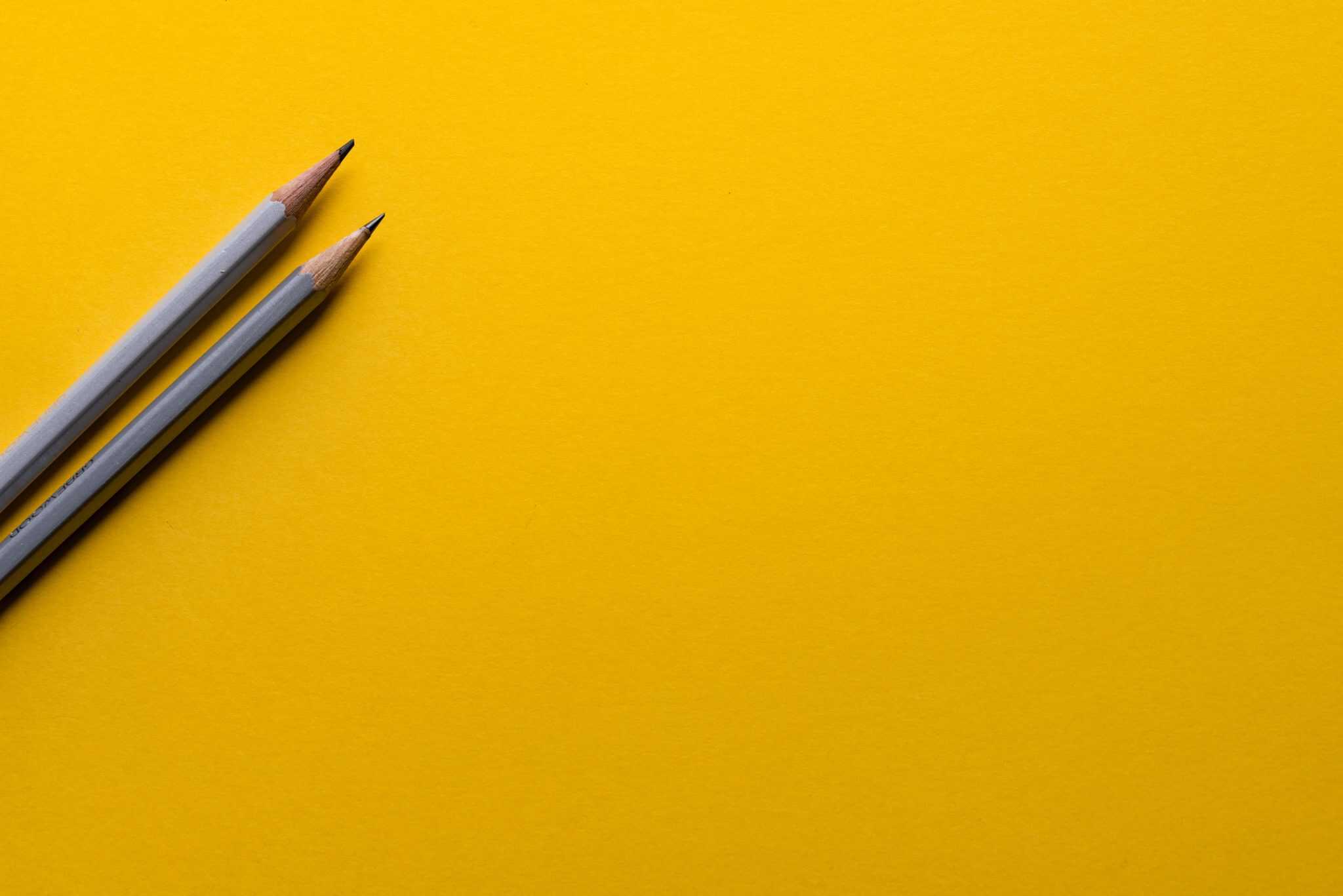 It all started with the realization ‘this is crazy, something needs to happen – and if no one does it, let us do it.

The power of ‘The start.’

We are often overestimating the power of ‘the start.’ How often do we push solid ideas, possibly even breakthrough ideas, forward, only because it feels ‘too much, too soon, too difficult.’ We talk about it but don’t take action. The question is: Why?

As they say, ‘Rome wasn’t built on one day’ – it’s the same with creating remarkable impact.

New Story started like this – and pulled it off.

Good-Loop started like this because Amy Williams, their CEO, didn’t wait until the stars aligned. She’s now making ethical advertising the new norm. She said this in the podcast interview we had:

‘So many people have ideas, and so few people start. By starting, you’re already ten times further ahead than most people who just talk about ideas. Her advice: Don’t wait till it’s perfect. Don’t wait until the right moment. Don’t wait for the stars to align. Just start.’

It’s the story behind ‘TheGoodAI.org. Vikram Modgil, it’s founder told me this in our podcast interview:

I wanted to challenge that thinking [that starting is hard] and start something that focuses on helping one person at a time. Even if two people showed up, that would be a success.

TheGoodAI is about getting the ball rolling around the globe to create applications that are well thought through around human centricity, fairness, interpretability, and explainability, privacy, and security. It’s all about creating, making more people aware, becoming engaged, and taking action. This doesn’t require big plans, significant investments, busloads of experts – it just requires us to start and pay attention.

Creating energy by doing the unusual

If something is remarkable, i.e., worth making a remark about it typically meets three critical criteria: It’s valuable, it’s urgent (i.e., high priority), and you are exceeding expectations. The trinity of the three aspects creates energy and momentum. It’s perceived unusual.

The thing with unusual things is: There’s no manual, it requires you to offer something in a way that’s not been done like that before without a guarantee you will succeed. And that’s what often stops people from doing what they so strongly believe in.

It’s about having the guts

How would you feel when everybody was saying ‘this is crazy,’ ‘you are crazy’ – and you prove them they were wrong – very wrong.

What idea seems crazy to you right now, but just requires you to start?