Do you have a scale problem? 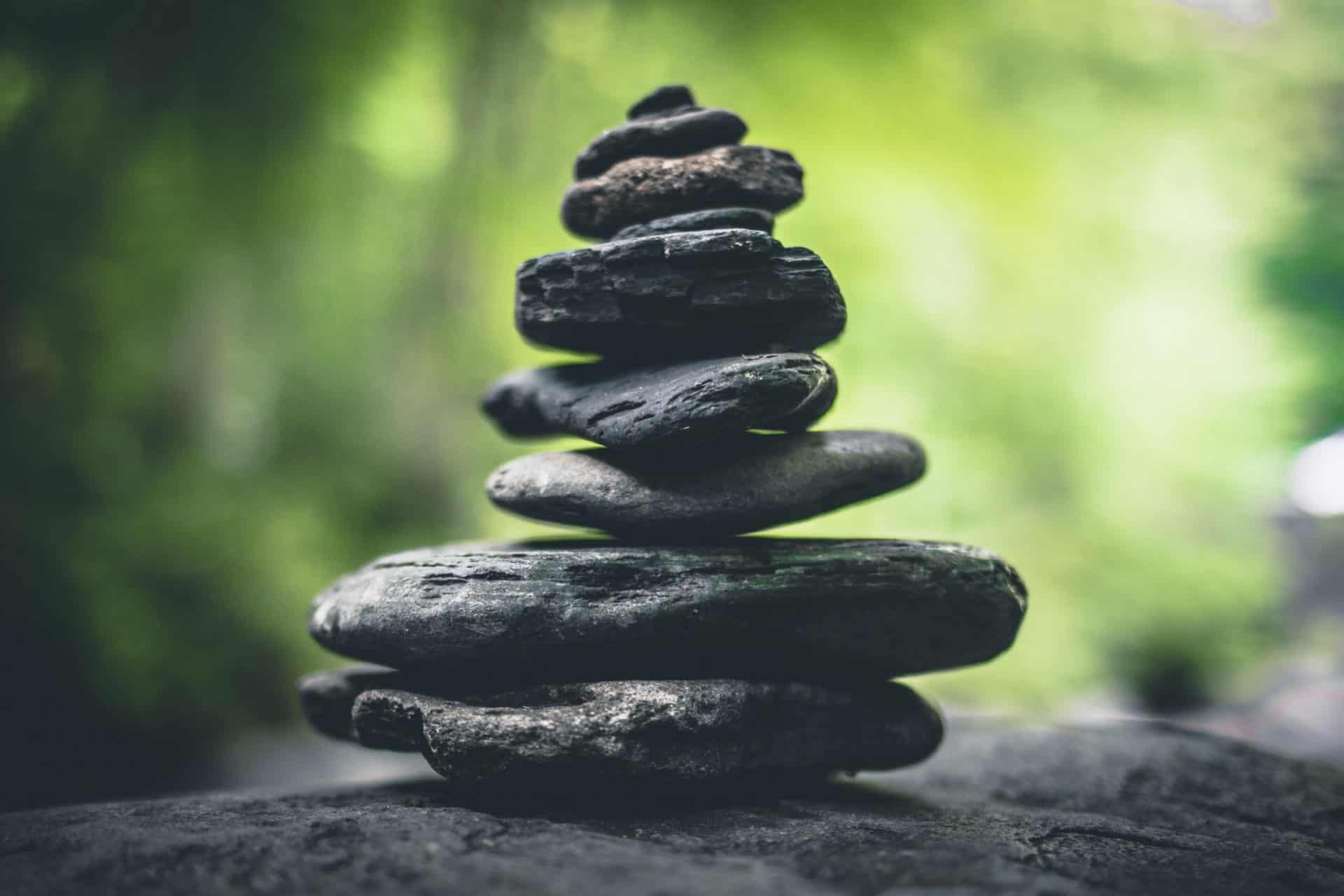 It was Tuesday the 11th October 2005. I was at the Unit4 corporate HQ in the Netherlands – the company I had started my career 14 years before. I had just been promoted to head up global product marketing and management and sat at my desk preparing for an analyst briefing call with Predrag Jakovljevic (PJ) from Technology Evaluation Centers (TEC). He is a man who holds a great deal of power in our industry and as such influences many buying decisions. I couldn’t leave anything to chance. It was an important call. I was prepared when the phone rang….

One by one I ran through the areas of differentiation and talked PJ through all the aspects of how we delivered value with our solution. I thought that the call had gone well, but I hadn’t read the interaction as well as I thought . . . Before we ended the call, PJ had something to share. He is a direct and honest man. Presumably that’s why over half a million people care about what he has to say.

I was a little taken aback when he told me, “There’s something that truly differentiates your solution, you just have a very odd way of communicating it, Ton. You need to work on that. I think your product deserves to really stand out in your market but right now, it’s not doing that.”

As I reflected on what he said I realized he was right. It struck me how I had become complacent to seemingly hidden, but large-scale problem.

In hindsight we were indeed losing too many deals.

We were giving away too much discount.

Far too often we were not even invited, let alone  shortlisted for projects we should win hands-down.

And indirectly this had impacted how much we could invest in our product for years now, because ‘cost always had to be in line with the top-line’- a golden rule of a stock-listed company like Unit4 was at that time.

What I realized was: We had a scale problem. A big one.

Just because the messaging was ‘all over the place’ this had its effect on many things:

Marketing were aiming their campaigns at everyone and everything in order to land leads that were never really appreciated by Sales.

Sales did their own interpretation of how it was different and just settled on business as usual: Selling features and functions

Prospects and customers were often confused with ‘odd’ language which forced them to do their own comparison – thereby often defaulting to the big-players in the market or for the one that was the cheapest. You can imagine the discounts we had to give.

R&D were torn apart by the overload of feature request to fix functional ‘gaps’ with ‘the competition’ or for customers we should never have in the first place.

Services was challenged to obtain the value for their services – often being perceived (far) too expensive simply because we’d ‘sold’ to customers that would never appreciate the value of the solution.

So, that one phone call turned out to be a catalyst. A very important one. I listened to PJ, followed his advice to get external help and that helped turn the ship: It allowed us to by hyper focused who we were targeting with our scarce marketing resources. It helped sales teams to be resourceful simply through sniper focused qualification. Win rates grew (some competitors even pulled out of deals we were involved in), deal value grew, discounting became an ‘odd’ word, customers turned into advocates. Things became scalable. A big lesson learned.

So, question to you: Are you telling yourself the story ‘We’re doing very well’, where actually you have a similar scale problem?

Maybe it’s time to challenge yourself with some honest questions. Here are some that will show you where you stand, just in case you don’t have someone like PJ that simply tells you.