This podcast interview focuses on product innovation that has the power to help business app developers make the impossible possible. My guest is Harry Brundage, Co-founder, and CEO at Gadget 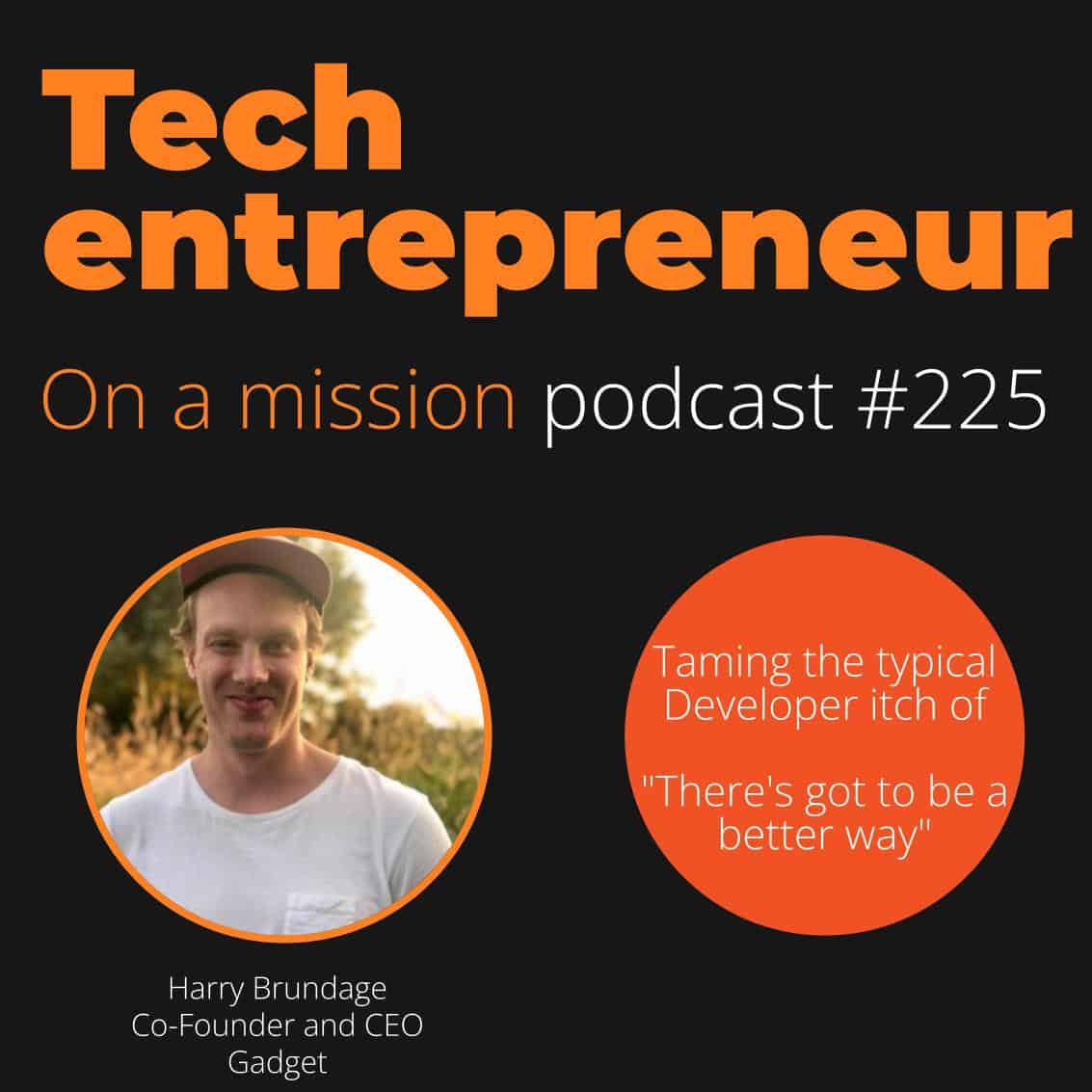 Since leaving Shopify, Harry has built many other systems — a note-taking tool, an automated vertical farm, a QA tool — allowing him to gain first-hand experience with how repetitive software development can be. The made him ask the question: Why does it need to be this hard!

Today, Harry is the co-founder and CEO of Gadget, the serverless stack for eCommerce app developers. Harry and his team are on a mission to enable developers to build ambitious software ridiculously fast.

And this inspired me, and hence I invited Harry to my podcast. We explore what’s broken when it comes to the speed by which we can develop business applications. Harry shares his vision about making the impossible possible for developers – and how this backs up his dream to be a company builder at the end of the day. He shares his hard lessons learned about what it took to build something that makes even the most critical developers advocates.

Here’s one of his quotes

“Have you ever heard the Marc Andreessen quote: Software is eating the world? We would say: It’s not done yet. It’s a very big meal, the world. And there are just a lot of unautomated business processes, and people sitting in cubicles copying and pasting data between different systems. We just believe that there’s a huge number of problems that have yet to be solved with software, and we’re excited about enabling those builders to do that.”

Stressed by the thought of ‘not enough’ traction? Eager to know how to remove the roadblocks that slow down your entire SaaS business? Then Subscribe here

It’s a short daily reflection on how to shape a B2B SaaS business your customers would miss if it were gone.