Many people say they drive change, only few do it for real 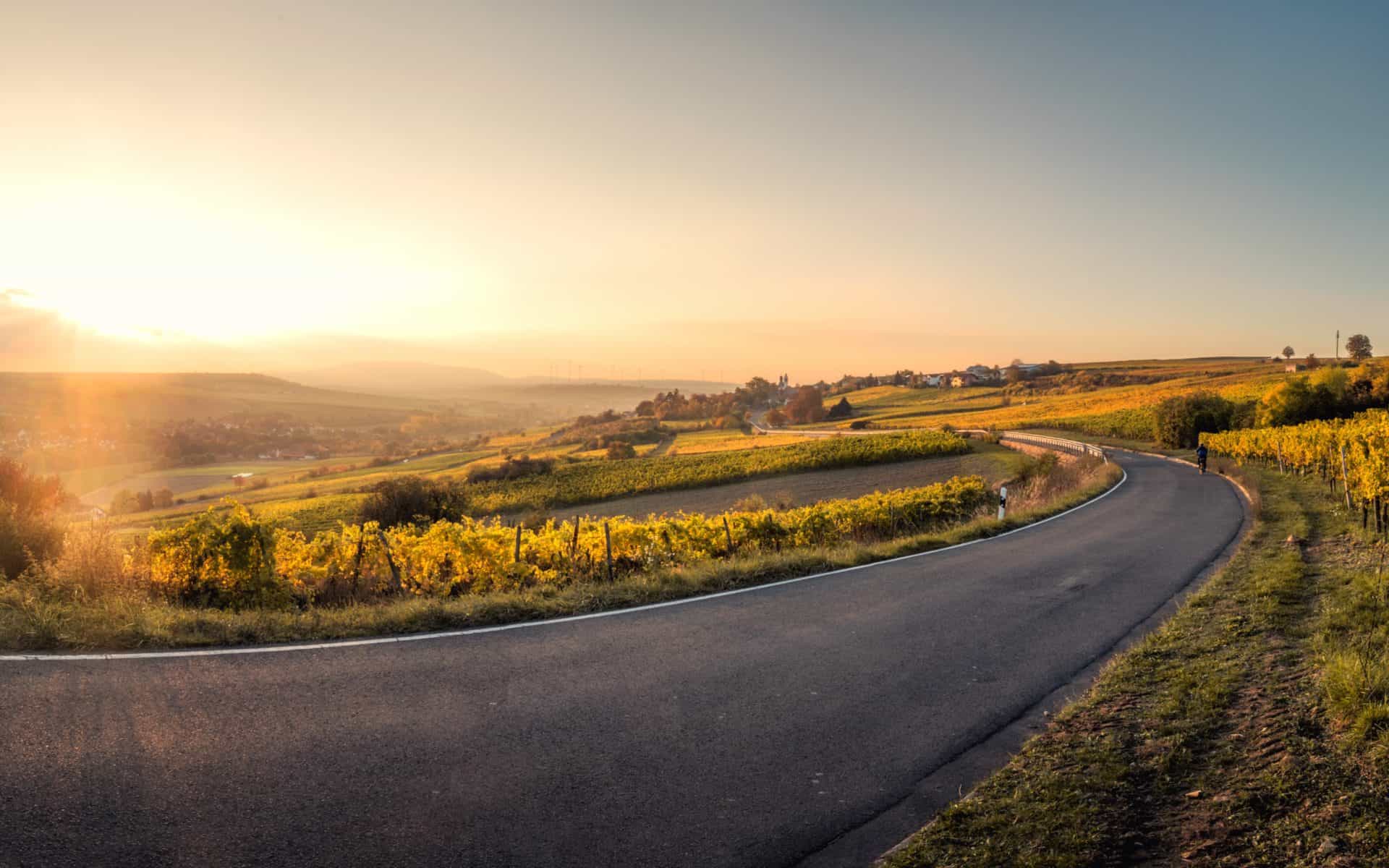 The word ‘Change’ has been a red line throughout my career. Growing up as the son of a Tulip farmer my aspiration was always bigger than a career in tulips alone. Unconsciously I was out there to help create something bigger than myself. And the software industry fascinated me, merely because of the impact I believed it could have on people, business and society at large.

What I’ve learned though is this: Having the technology to create change is one thing – making real change happen is another thing. Every day I see examples of software companies that promise transformation bigger than the difference between day and night, where in reality their impact is barely incremental.

So what’s the secret that separates the average from the ones that live up to their promise? It’s the people factor – or to be more specific: the Change-makers factor. Without change-makers – no change. Without change, not impact.

And this made me wonder: What’s defines a change-maker? What’s so special about them? What do they have that others don’t?

A person who desires change in the world and, by gathering knowledge and resources, makes that change happen. Changemakers are defined by their ability to take ideas into action, they are future innovation leaders.

In a recent New York Times article, Ashoka founder Drayton said, “Changemakers are people who can see the patterns around them, identify the problems in any situation, figure out ways to solve the problem, organize fluid teams, lead collective action and then continually adapt as situations change.”

I concur with that but like to add some more flavor from my own experience. From the +150 podcast interviews I’ve recorded by now and what I take from the weekly conversations I have with tech-entrepreneurs within my tribe, I believe the three words that define these software change makers are:

The question is – can everyone become a change-maker?

I believe so – From my own experience it’s all about attitude and mindset. It’s about putting things in practice. Learn by actively doing. It’s about being open – about listening, about asking and giving feedback. It’s about expanding horizons and surrounding yourself with people that are like-minded, on a similar journey, but not necessarily from your own organization. That outside-in perspective is essential to grow, and remove blind-spots you undoubtedly have.

So the question I’d like to challenge you with is this: What action can you take today to make the first step to become the change-maker your software business needs?

An easy step to consider: join the Remarkable Effect tribe.