Why prospects that chose your competitor are right 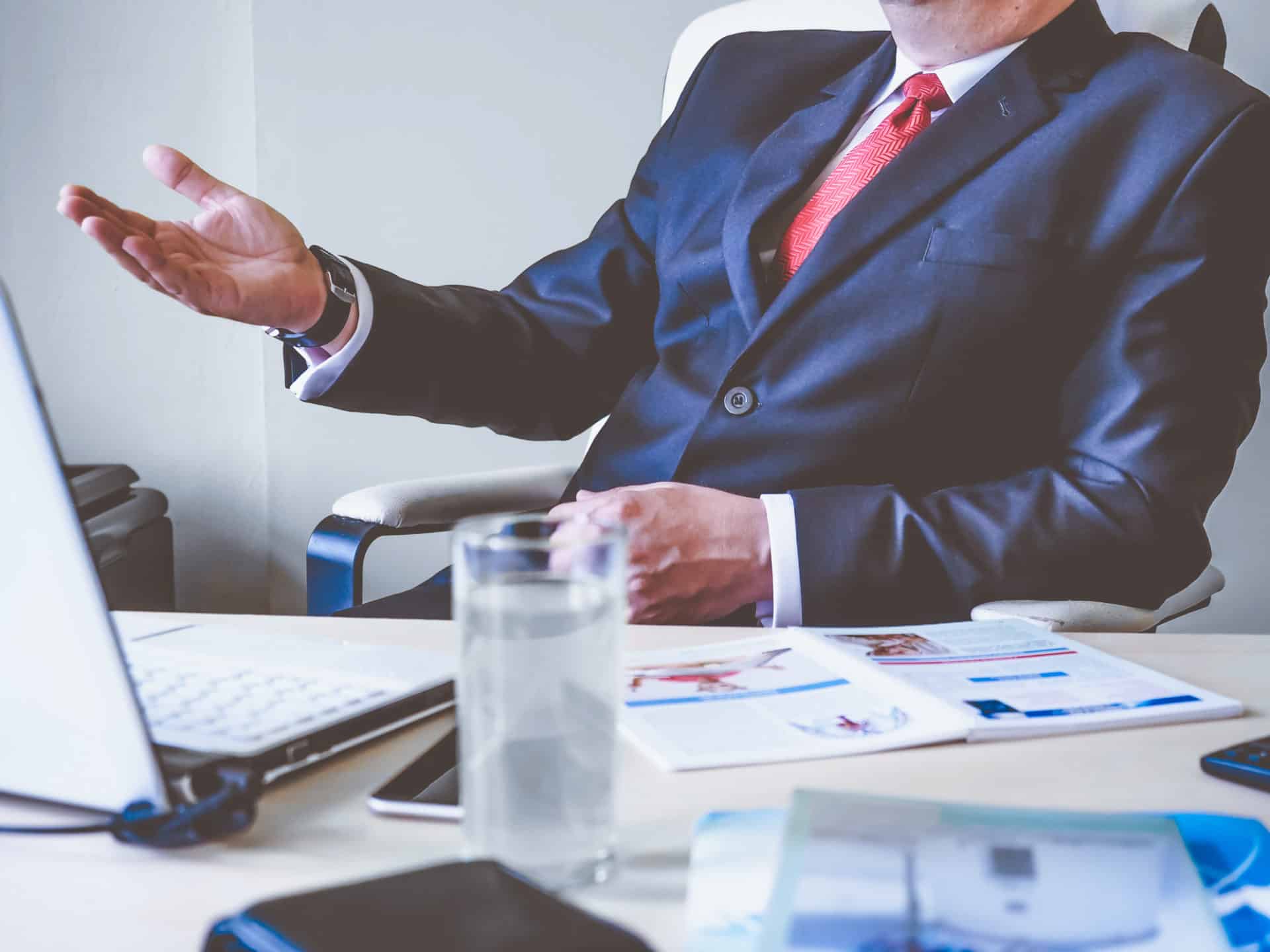 It could drive me nuts in the past: losing deals. I remember being heavily involved in an Enterprise Software deal with an international Not-for-Profit organization in Denmark. We did everything right. Functionality fitted like a glove. We even got a round of applause during and after the presentation and demos we did. We still lost.

I learned the hard way that sometimes things are not meant to be. The fact you lose deals has nothing to do with the fact that your prospect isn’t rational or well-informed. They are. The truth is, deals are not closed on facts. Deals are closed on feelings and beliefs. So losing a deal doesn’t mean you were wrong, but it doesn’t mean they were wrong either.

Being able to recognize early in the process is magic. For your sanity, but more importantly, as a lever to accelerate your growth. The fact that a prospect fits your ideal customer profile from a demographic perspective doesn’t say anything. It’s about the question: do they fit the ideal psychographic profile – and too often we haven’t spelled that out; hence every deal ends up like a poker game.

Doing business is a people’s game – especially in the B2B software space. So one CFO is not like the other. Some are big thinkers, eager to explore new paths; others are incredibly risk-averse. Some are growth-oriented; others obsessed with managing spend, cost, and margin. Some value detail, some value big picture. And the list goes on.

Think about it: If you look at the last ten customers you won – how did that feel? Beyond the fact they were the right size, acting in the right vertical, present in the right region – what else mattered? What topics gave the most energy in the conversations? Can you recall in hindsight what they were ‘for’ or ‘against’? What can you say about what they cared about most?

Once you’ve done this – do the same for the ten deals you’ve lost: In hindsight, what were the signals it would never have worked to begin with? Why were these customers right to choose your competitor?

I learned that getting clarity around what drives your ideal customer makes everything easier: First of all, it becomes a sensor for qualifying in and out. And the sooner you are qualifying out, the better. Most revenue in a pipeline is caught up by people not making a decision – but that doesn’t mean they will buy.

Qualifying out fast means you can focus on the people you create most energy with and deliver your best work. People that see the value you offer, value they happily pay a premium for. It’s those people that have the biggest potential to become your advocates and help you create momentum.

So what if you’d be open and clear about it? Once you sense the non-click, send them to your competitor. This typically results in two reactions: Either they completely turn-around and become your best customers, or it creates credibility – something they’ll possibly even talk about with their peers (and who knows what can come from that). Either way, you’ll “win.”