Why you should drop 80% of the companies you ‘target’

Back in 2005 we decided to reposition our flagship product. I was globally responsible for product marketing and product management back then. I realized that too often our prospect simply didn’t get what we thought was so obvious. It just took too much effort and time to get the ‘wow!’ Instead we got a lot of ‘eh…what?…’ 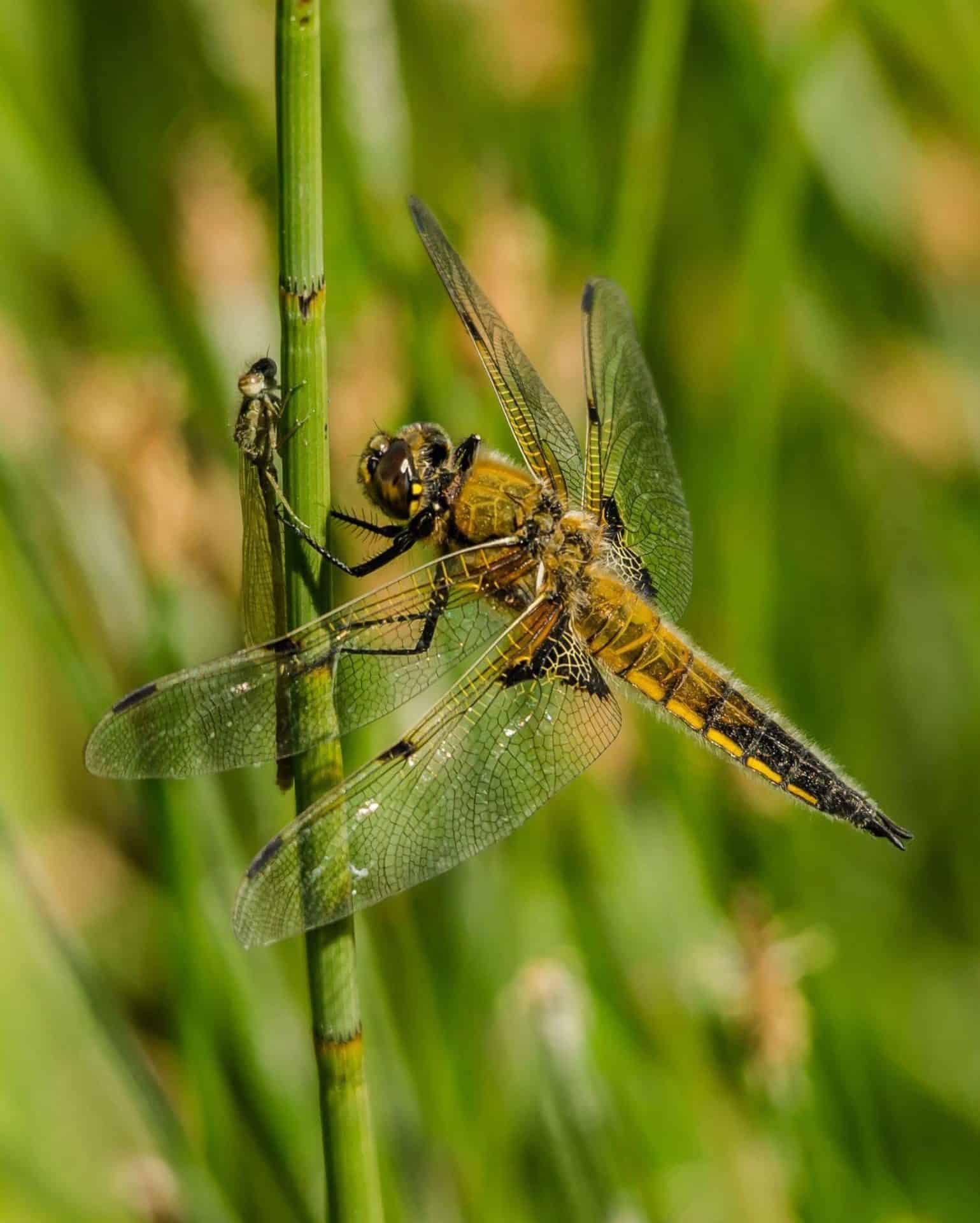 That project revealed the essence of marketing to me: The art to resonate with exactly the right audience. I also learned it wasn’t only about repositioning the product. The real value came from sharpening our segmentation as well.

We always thought the segmentation was ‘narrow’ enough.

We sold an ERP

We sold it only to organizations in the service sector

We had an edge around project-intensive organizations

So, the gutfeel was: Clear enough, targeted enough, let’s not make our fishing pond too small. That was a big mistake…

I recall very well when the findings got presented from the repositioning study that was made, that 50% of the people we interviewed loved the product to death, where another 50% wouldn’t buy it again if they had the chance. So, what was this about? It had nothing to do with any of the segmentation criteria we’d always focused on. They used the same product, were all acting in the services industry and indeed were project intensive by design.

It’s not about the demographics

It wasn’t the demographics that were wrong. It all had to do with the psychographics.

We appeared to be extremely successful with customers that were open minded, had a growth mindset, that realized that in order to survive or thrive in their space they had to embrace change. And our product enabled them to do so – to actually lead with it. The product helped them to create a ‘can do’ culture, experiment, innovate – and if they failed, they failed fast and without major cost impact.

When they saw that advantage, we’d win hands down. They’d set aside their believes to go for the obvious players – the big 3. They’d be prepared to take the bet and swallow a pretty large extra risk. I’ve been amazed by decisions from very large companies at ‘the other end of the world’ making the bet knowing they would be the first in the territory (Australia), knowing that support was going to be far away (24-hour travel at best) in case of a real emergency.

The lesson learned: It’s extremely valuable to challenge your segmentation and narrow it down to the core – your ideal customer. That’s where it becomes highly actionable. This often means you’d say good-bye to 80% of your original ‘target’ market. Sometimes even more. The difference however is that you’ll resonate 100%. This translates into trust and respect. It’s this group where the value you deliver is appreciated the most. It’s this segment that’s prepared to pay a premium. It’s this segment that become your most loyal fans who’ll work hard to help you grow. It’s that segment where you can be remarkable – the best. That’s where you’ll win +80%. This is where you’ll create the momentum you dream of.

As Seth Godin once rightly stated: ‘The biggest trap marketers face is the temptation of mass. The best way to get big is to think small, not in scale, but in focus.’

So, question to you: What’s the 20% you should target with 100% focus? What’s their worldview? What do they see, believe and care most about?